Staff member
Administrator
Sponsor
"Philanthropist"
If you are looking for a collapsible stock for you Mossberg then I highly suggest looking into the NEW SPECOPS adjustable shotgun stock. 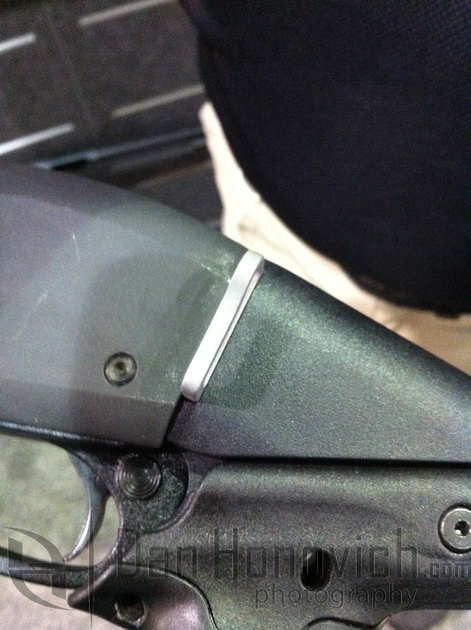 New grip design that has rubber inserts for better grip and interchangeable grips to accommodate various hand sizes. I must say I was very impressed with the feel of this pistol grip as it was very comfortable. 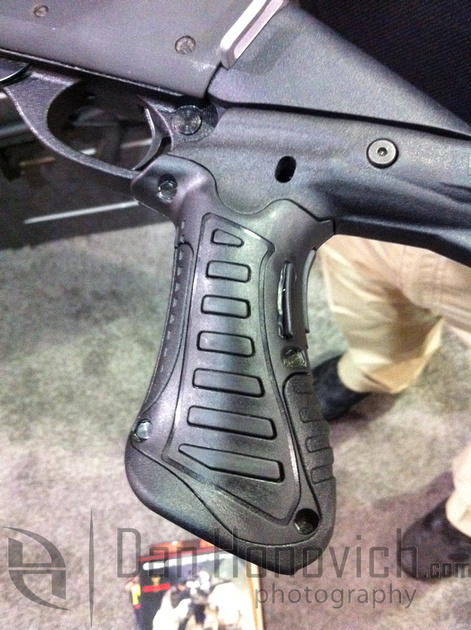 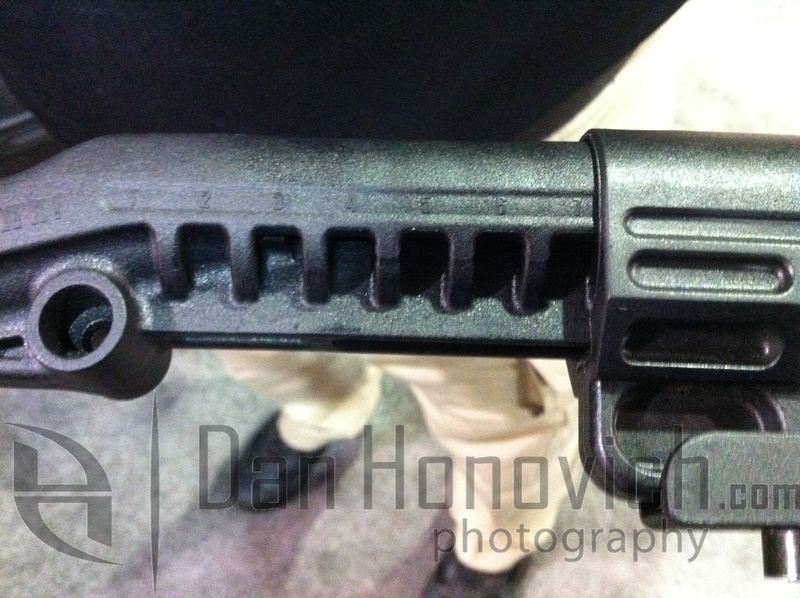 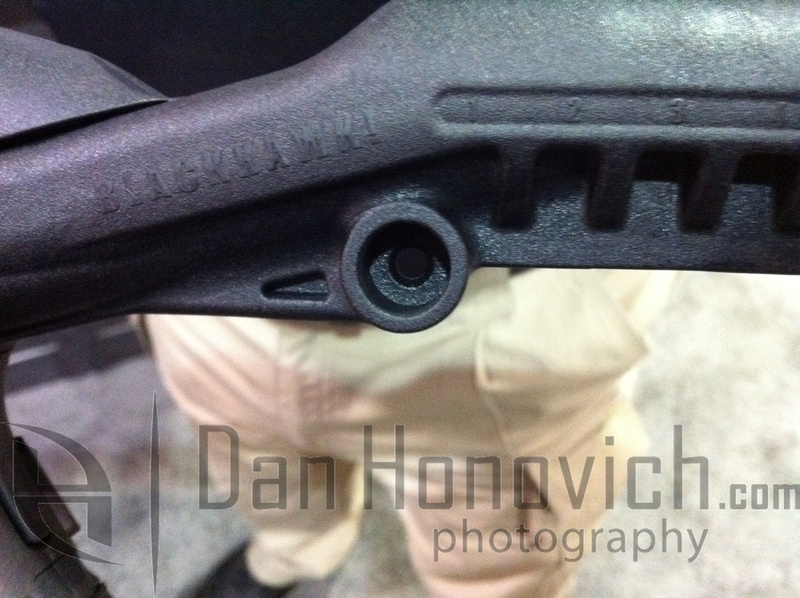 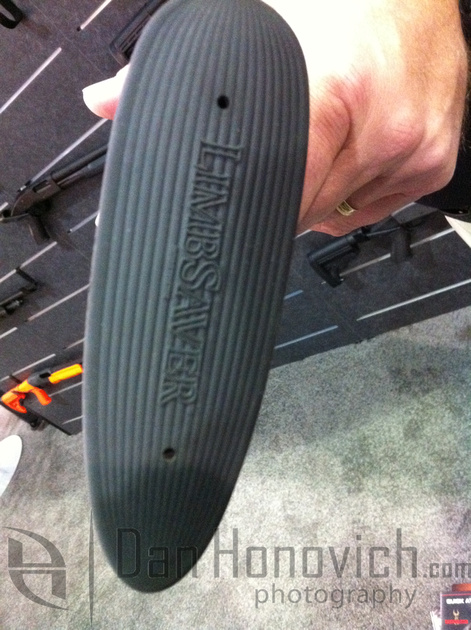 Any idea when these are supposed to hit retail?

I've been looking everywhere and can't find these new ones with the adjustable pistol grip.

I have been told about 1 more month before they hit the shelves.

As soon as they become available I will let you know. I plan to get one to test out.

I plan on getting one to try to WEAR out!

I look forward to testing one of these out in the near future.

Looks like this one be hitting the shelves till June. I will keep everyone updated.
M

Do you know if they will be making them to fit the 20ga Mossy? If I remember right, only the CompStock will fit either the 12ga or 20ga currently, and the 1st gen SpecOps is available to fit the 12ga Mossy, but no 20ga.

The new one looks a little sleeker, especially the new grip. Confused as to why they would add ambi-QD sockets, and the sling bracket, too. :roll: Oh well...variety is the spice of life, I guess.

Hopefully they come in under that $134.99. I got the SpecOps for $99 on sale from Cabela's or Midway if I remember right.

I am not sure if it will fit the 20g mossberg 500 but I will try to find that out for you.

I am looking forward to getting my hands on one to test shortly.

i have one on order, but its back ordered...

Does anyone know what these go for?

~120ish; basically the same price as the current ones.


EAINC said:
Does anyone know what these go for?
Click to expand...

this is where i bought mine. its on back order. they sent me an email saying it should be in this week, but i'm still waiting...

also mossberg has some and this is what they sent to me...

Thank you for your inquiry. We do offer the tactical stock in any camo pattern. This stock in camo is $174.00 plus $10.95 for shipping.
It is an internal part number and is only available to order by calling us at 800-363-3555 or by mailing in a check or money order for the designated amount to the below address.

there's a large price variation on them....i'll update on my order status as they let me know.

ripjack let me know your review once you recieve this item

ok..just got it by fed ex today! see if i can go test it later. 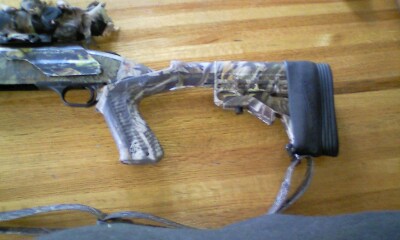 aww crap....as i'm typing this its starting to rain.....we'll see how it turns out...hopefully it's just a passing shower.

the mossberg Original Stock was easy to remove.
the blackhawk stock was real easy to install.
to remove the OS i needed a long socket extension and a socket. (you can use a real long regular screw driver as well but i did not have one.)
also a #3 phillips screw driver to remove butt pad.
to install the new one i used the allen wrench that was supplied with the kit.

DO NOT OVER TIGHTEN THE ALLEN SCREW!!!

there is only one. and if you strip it, you're SOL till you get a replacement screw.
the directions call for 65inch lbs. i just did it till it was hand tight and used some lock tite. the universal camo pattern it has doesn't look bad at all. it's a little whiter (brighter) than my realtree camo on the gun but then again it's older. i like it and i'm not really too picky about it matching exactly. as long as it's camo....

if your going to use the supplied forend, you will need to do some modifications to it so it slides over smoothly.
i saw that it wouldn't work what so ever if i did not modify it. my forend was in good shape so i left it on.


if i was going to a show or some sort of competition then i would have bought the one from mossberg in my gun's camo pattern. but that's not in my near future....

also i had already bought a limb saver pad so i just put it on too.(that's what is on in the pic) more the merrier? not sure if it's going to bunch up on it or what. i will test it with it and without it. if it's not going to be safe or whatever i can always use it on my model 37. it's almost the same size stock.

i'll update more as the weather allows me too.