In opening, I think it is illegal to charge a tax in order to exercise a Constitutional Right.

Same reason why you do not have to pay a tax when you buy a newspaper protects your 1A right, there should be no tax on your 2A right either.

So, here is a link to the lawsuit that the GOA has brought to the Supreme Court.

While I know it is premature to celebrate because I doubt that they'll even hear the case if past history is any indicator, at least the GOA isn't sitting around doing nothing like some other gun rights groups. 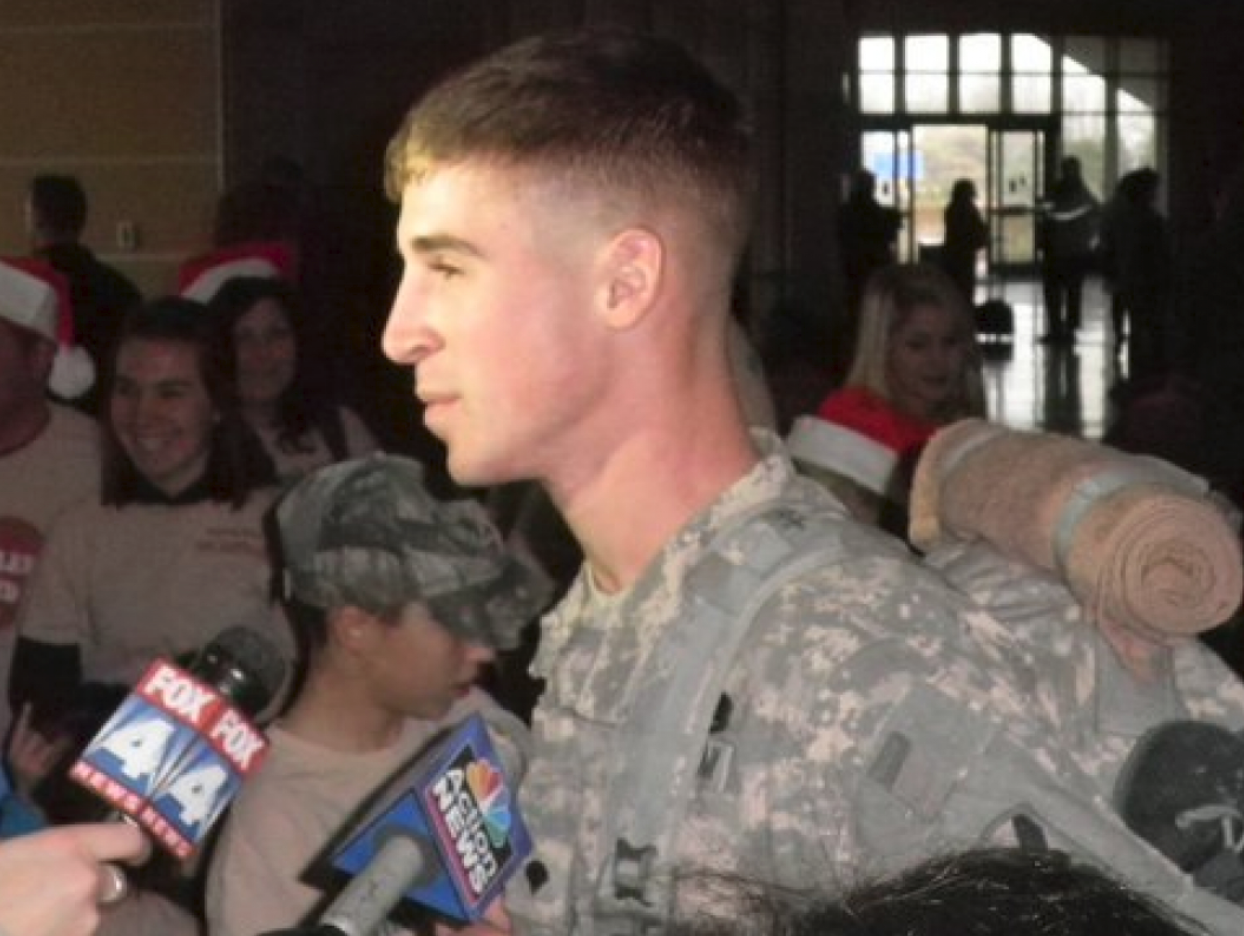 The Kansas statute declares that any suppressor manufactured, possessed, and used within the borders of Kansas is exempt from federal law. Relying on that Kansas law, in 2014 Jeremy purchased a suppressor from a local military surplus store, but did not register it with ATF pursuant to the National Firearms Act (NFA).
Believing he was following the law, Jeremy posted a video about his new suppressor on Facebook, and ATF swooped in. Rather than simply requiring Jeremy to register his suppressor, the feds instead chose felony prosecution — to make an example of Jeremy, and to intimidate all who resist federal power over guns. Jeremy was indicted, and convicted of possessing an unregistered silencer, and now this veteran is a federal felon.
GOA and GOF have stood with Jeremy, both in his appeal to the U.S. Court of Appeals for the Tenth Circuit, and now in the U.S. Supreme Court.
Today GOA and GOF lawyers, representing Jeremy, filed a petition for a writ of certiorari in the U.S. Supreme Court, asking the Court to hear Jeremy’s case. The petition challenges the decision of the United States Court of Appeals for the Tenth Circuit, which rejected Jeremy’s appeal from the district court.
Jeremy’s petition first challenges the legitimacy of the National Firearms Act, which was passed in 1934, and thereafter upheld by the Supreme Court in 1937 under the constitutional power of Congress to “lay and collect taxes.” The petition argues that the NFA as it exists today no longer can be justified as a so-called “tax.”
In fact, each of the reasons the Supreme Court gave in 1937, finding it to be a tax, no longer apply today, 82 years later. Rather, the NFA has become what Justice Frankfurter once described as regulation “wrapped ... in the verbal cellophane of a revenue measure” — an unabashed gun control regulatory scheme, designed not to raise revenue for the federal government, but instead to keep NFA items out of the hands of Americans.
Next, Jeremy’s petition challenges the Tenth Circuit’s absurd holding that the Second Amendment applies only to “bearable arms” — but not firearm accessories, such as suppressors. The petition points out that the Second, Third, Seventh, and Ninth Circuits all have concluded that the Second Amendment extends beyond actual firearms to ammunition, magazines, the ability to purchase firearms in gun stores, and the right to practice at shooting ranges.
Finally, Jeremy’s petition argues that, if the Supreme Court continues to uphold the NFA as a “tax,” then it is allowing Congress to impose a tax on a constitutionally protected right — “a charge for the enjoyment of a right granted by the Federal Constitution” — something which the Supreme Court has long said to be unconstitutional.
Prior to the confirmation of Justice Kavanaugh in October of last year, the Supreme Court had refused to hear numerous firearms cases, leading some members of the Court to comment on the “distressing trend” — “the treatment of the Second Amendment as a disfavored right.”
While some do not seem to mind ATF’s regulation of weapons covered by the National Firearms Act, GOA and GOF have stood for the right to own “bearable arms” of all types, and firearms accessories as well — including suppressors and machineguns.
GOA and GOF truly hope that this trend in the Supreme Court, to allow the lower courts to disregard the Heller and McDonald decisions, will begin to change, now that the Court has another solidly conservative member — who, as a judge on the D.C. Circuit, was unafraid to apply the Second Amendment text and the Heller decision to uphold gun rights.
Jeremy Kettler’s petition presents solid, well-argued questions important to all gun owners, and we hope the Court will grant certiorari to decide them.
Read GOA's petition for certiorari here https://gunowners.org/images/Kettler-Petition-for-Certiorari.pdf -- and the Appendices here. https://gunowners.org/images//Kettler-Appendix-Final.pdf

Staff member
Administrator
Global Moderator
"Philanthropist"
Hope this grows legs but I'm not holding my breath. The SCOTUS does not seem to want to address guns at all, which I see as a "distressing trend"

Staff member
Administrator
Global Moderator
Oh, I agree wholeheartedly, but I applaud GOA for throwing it at their feet. At least they're taking the fight to them.

Staff member
Administrator
Supporter
"Philanthropist"
I hate the fact that they pick n choose their battles to be....
Like they have anything better to do....they're getting paid. Hear the damn case ffs....

ripjack13 said:
I hate the fact that they pick n choose their battles to be....
Like they have anything better to do....they're getting paid. Hear the damn case ffs....
Click to expand...

They wouldn't even hear a California case that directly violated the Heller decision mandating storage.

That needs to change somehow....

ripjack13 said:
That needs to change somehow....
Click to expand...

Four justices need to agree to hear the case.

If you get Kavanaugh, Gorsuch, and Thomas on board... you'll need Roberts (ACA is a tax) or Alito to sign on to it. Both Bush appointees and probably will punt. That seems to be the issue. Although, I'm having a weird feeling Kavanaugh is going to go down as more of a Roberts type judge as time allows.

Ding dong the wicked witch will soon be gone...