Since the article mentions the MC1sc I feel ok posting it here. --Scoop

Mossberg announced the release of their newest pistol, the MC2c. The MC2c is just in time for SHOT Show 2020, and is a 9mm compact-sized handgun meant to give you a few extra rounds. Capacity is 13 or 15 plus 1, with a barrel length of 3.9″ inches.

It looks like Mossberg is following suit with the release of the their smaller MC1sc pistol, by offering the same sort of options like a cross-bolt safety, a two tone option, and night sights.

The new pistol looks to MSRP at $490, with a a street price probably in the neighborhood of $425. This is a great price on a gun that, if it's as reliable as the MC1sc I've had for nearly a year now, will be a home run.

It continues with Mossberg's idea that over-delivering on premium options at a good price is the right thing to do. A flat trigger, for example, is something people pay for aftermarket, or a premium from the factory.

The flat trigger is standard on all options.

Either way, the Mossberg booth is one of the first we'll visit out at SHOT Show's Media Day at the Range as we undoubtedly make every attempt to shoot this, and all new guns, while there. 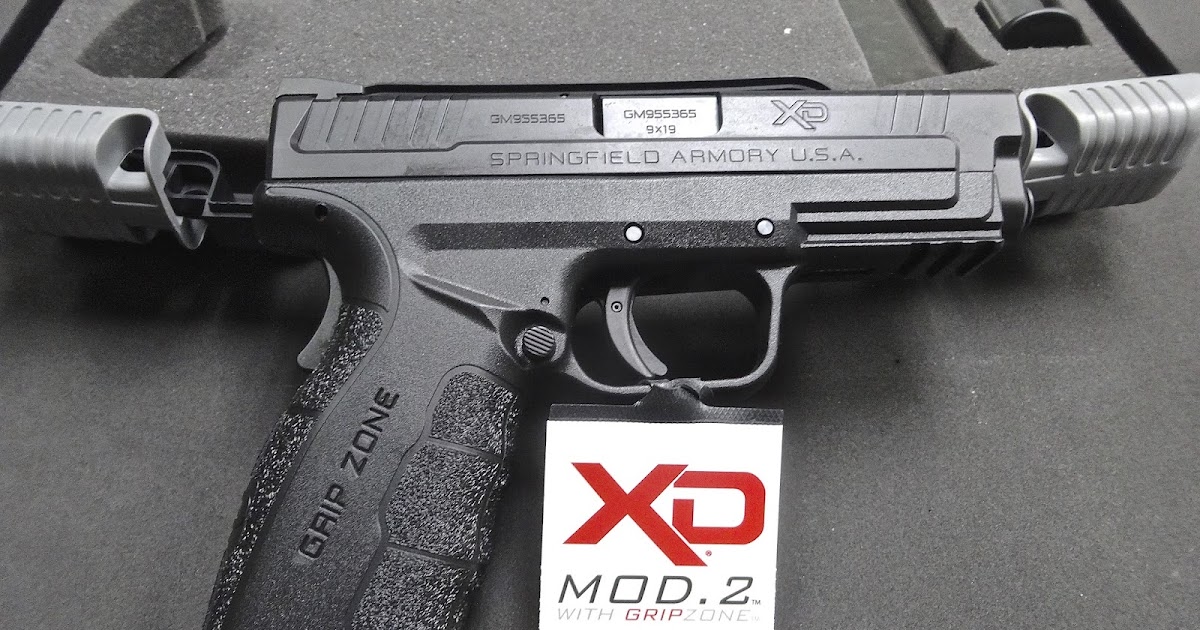 Excited about the MC2. Really like my MC1sc. I wonder when they'll start shipping the MC2?

My MC1sc and I need this in our lives.
R

John A. said:
I'm glad that it doesn't have grip zone molded into the grip.

Does anyone know when Mossberg will release the MC2?

Got mine the other day