The Federal Court has granted Alberta’s application to intervene in six lawsuits against federal legislation that bans more than 1,500 models of firearms. The Federal Court has granted Alberta’s application to intervene in six lawsuits against federal legislation that bans more than 1,500 models of firearms.


On September 26, 2022, Alberta’s Minister of Justice and Attorney General announced that the province would seek to advance legal arguments in six ongoing lawsuits concerning constitutional and non-constitutional legal issues related to the federal firearms ban.

On January 11, 2023, the Federal Court granted Alberta the ability to intervene on the non-constitutional issues. The Federal government advised the Federal Court they would not oppose Alberta’s application the day their opposition to the intervention was required by the court.

“The federal firearms ban criminalizes hundreds of thousands of law-abiding Canadians who are in possession of firearms that the federal government has arbitrarily banned – simply because the ‘style’ of the firearm was deemed to be aesthetically displeasing by bureaucrats in Public Safety Canada. I am pleased that Alberta has been granted an opportunity to defend the tens of thousands of Albertans who are personally affected by this ban in a court of law.”
Tyler Shandro, Minister of Justice

Provinces have the automatic right to intervene on constitutional matters. On non-constitutional issues, provinces must seek the permission of the court.

The lawsuits raise questions of significant public interest respecting the lawful ownership of firearms in Canada, the proper interpretation of the Criminal Code, and the scope of the regulatory making powers granted to Canada’s Governor in Council. By intervening, Alberta will be able to argue that the federal government’s legislation is an overreach of its jurisdiction and will infringe on the rights of the province’s law-abiding firearms community.

Alberta will submit its written argument to the federal court in early February. The lawsuits are scheduled to be heard April 11 to 20, 2023.
Quick facts

There are 340,245 possession/acquisition licence holders in Alberta.

Albertans own the second highest number of firearms classified as restricted or prohibited by the federal government.

The federal firearms ban targets an estimated 30,000 firearms for confiscation in Alberta.

There are 127 approved shooting ranges and more than 680 firearms related businesses in Alberta.

On average, an additional 30,000 Albertans complete mandatory firearms safety course training annually, as a first step to obtaining their firearms licence. In 2021, that number jumped to 38,000, indicating a significant upward trend in legal gun ownership in the province.

An intervener participates in a legal proceeding so they can provide useful and unique submissions regarding the determination of legal issues before the courts.

The current judicial reviews include: 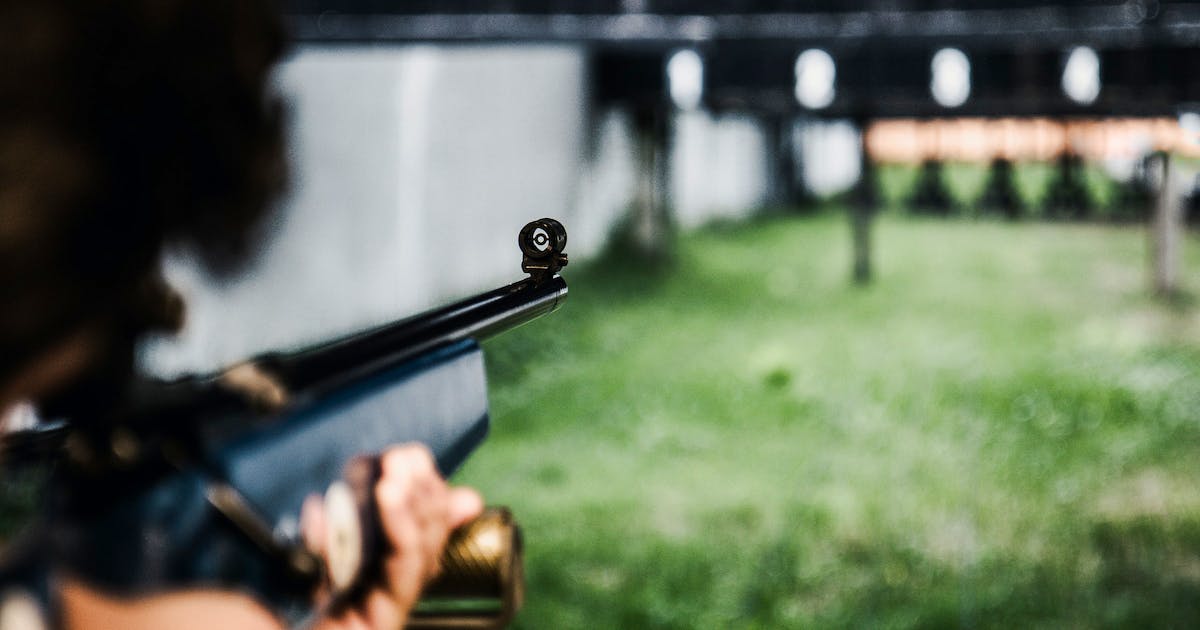 The Trudeau government initially planned to launch its controversial gun buy-back program in P.E.I. this year, starting its collection of newly-banned ... 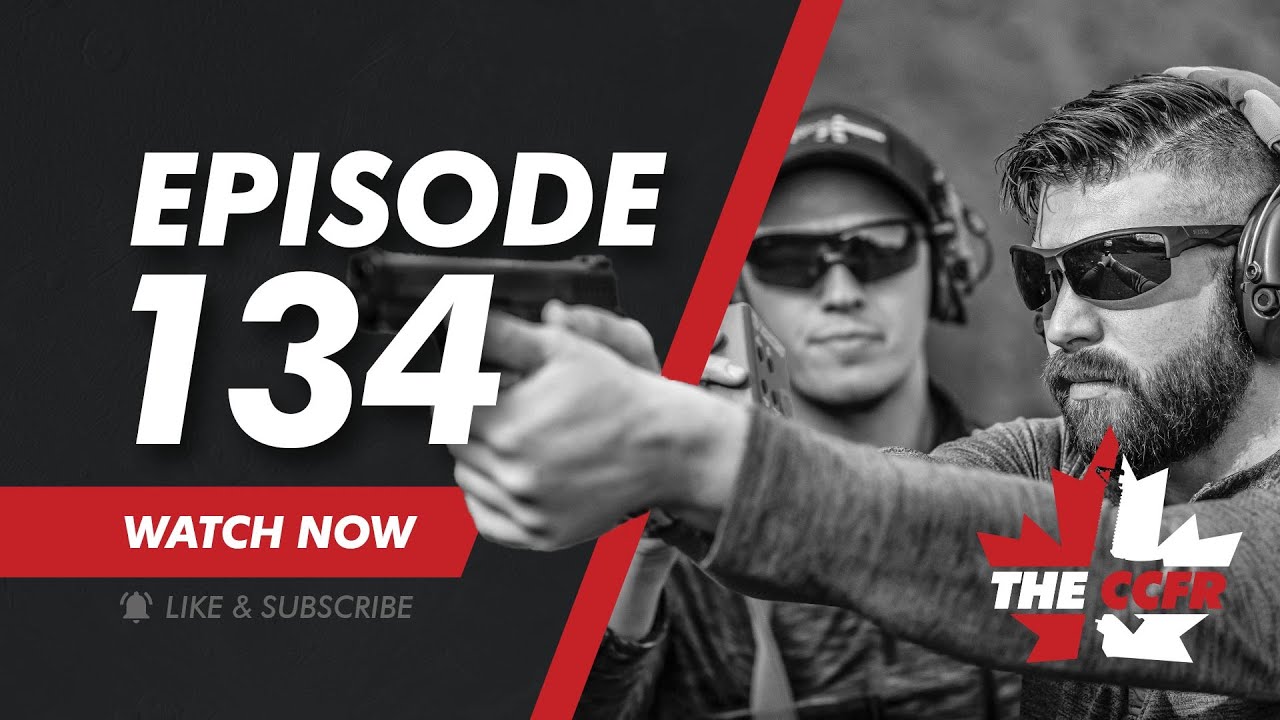 ✂️ Now we know why the Liberals cancelled the "Confiscation in PEI"