Staff member
Administrator
Since turkey season is coming up i'm wondering what is everyone using for there choke and shell combo?

Global Moderator
Sponsor
Moderator
I'm just runnin my cylider bore and if I can find them easily, the Federal FliteControl #4 shot.

Staff member
Administrator
Sponsor
"Philanthropist"
I will be running Trulock Chokes Precision Hunter series in a custom 18.5" barrel on my Mossberg 930 autoloader.

Only had one gun for 30 years. 28 inch Modified Wingmaster. Did the job as long as I did. Haven't hunted Turkey since I moved to Washington State 10 years ago. I'm a fly tier so I could really use the feathers too :x 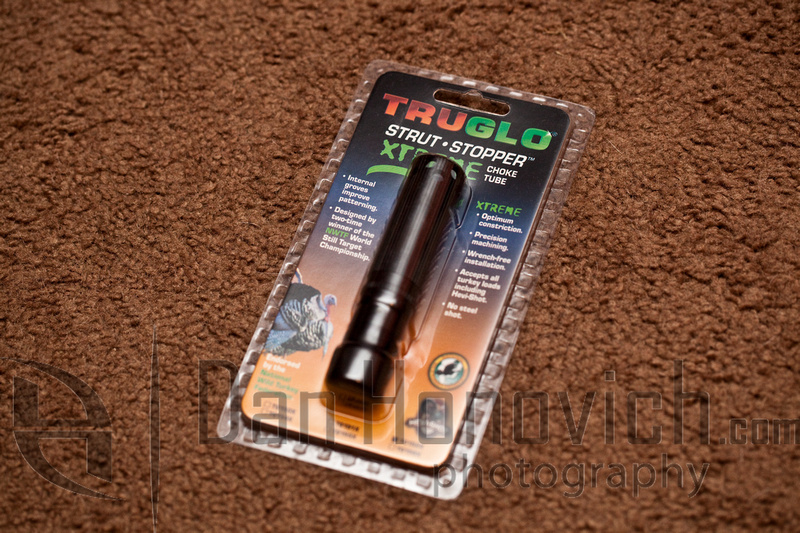 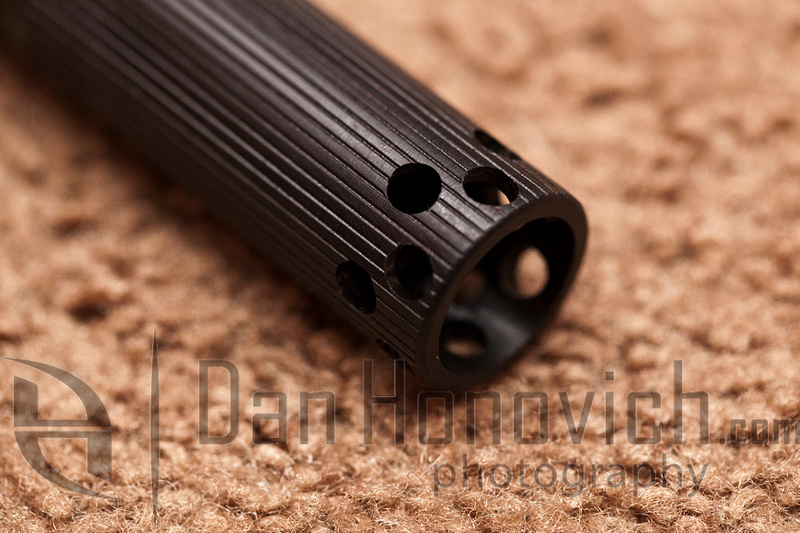 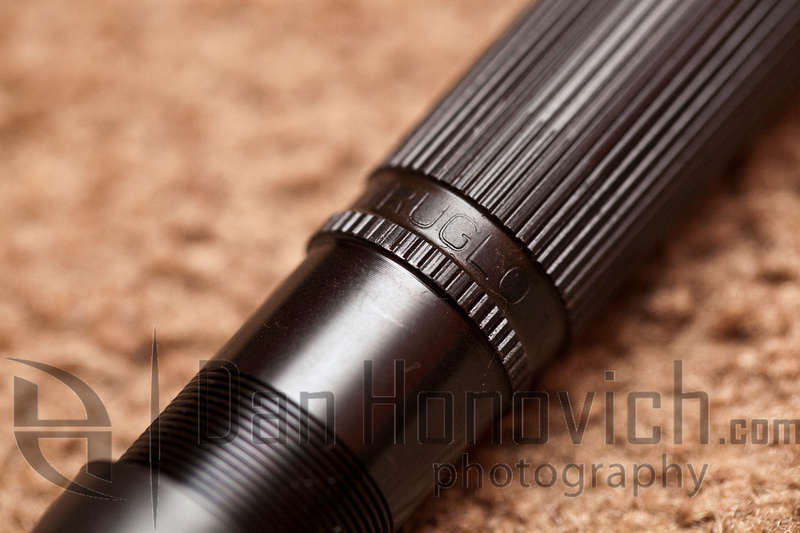 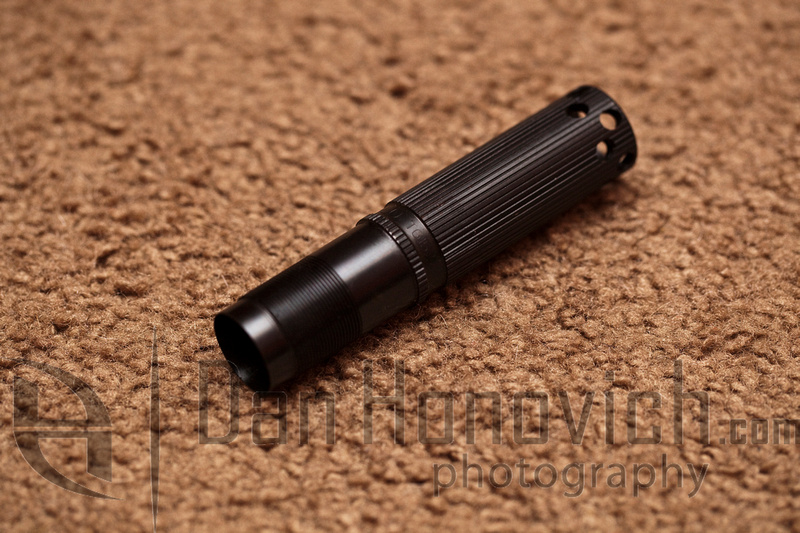 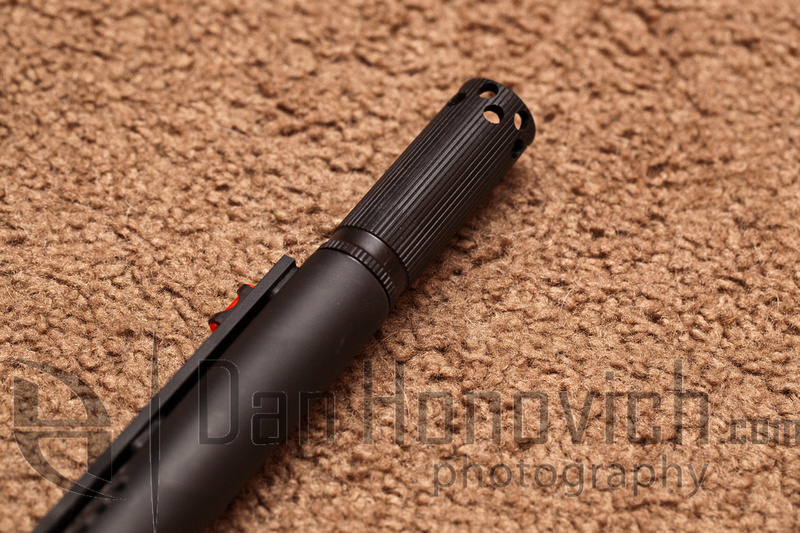 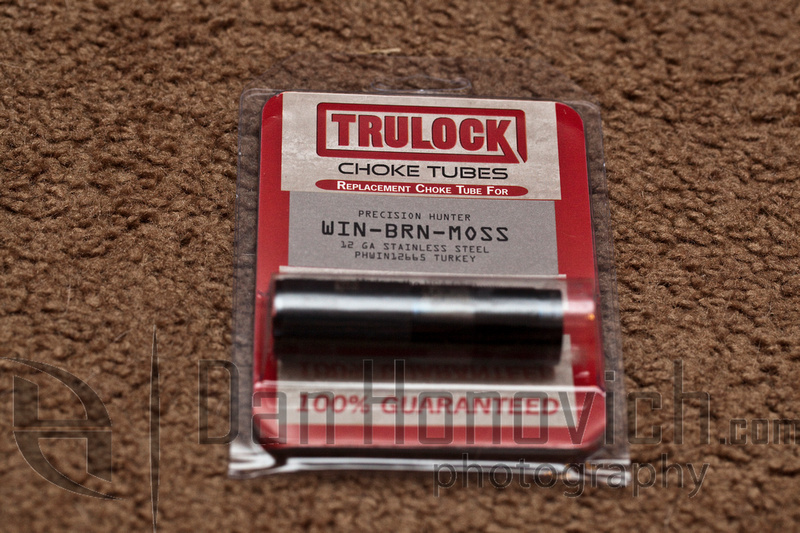 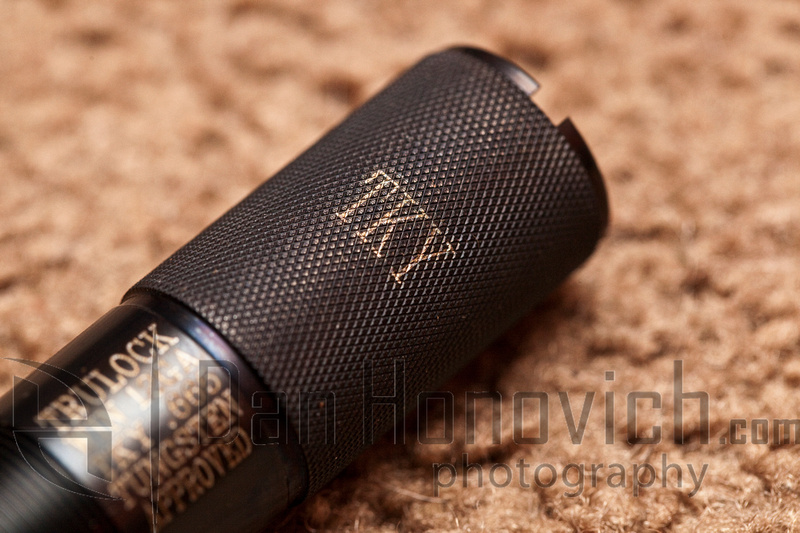 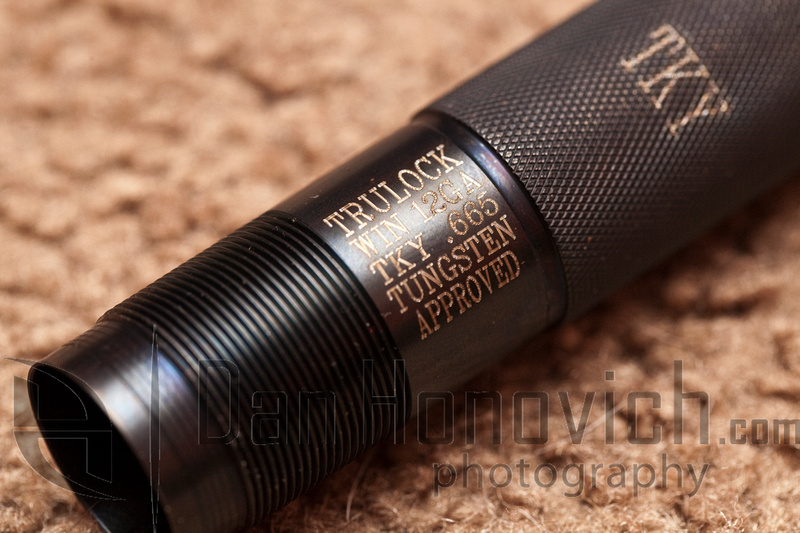 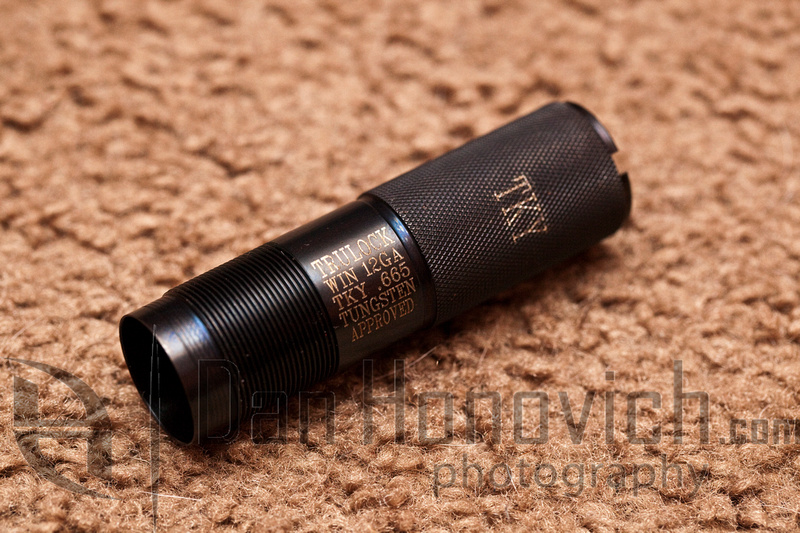 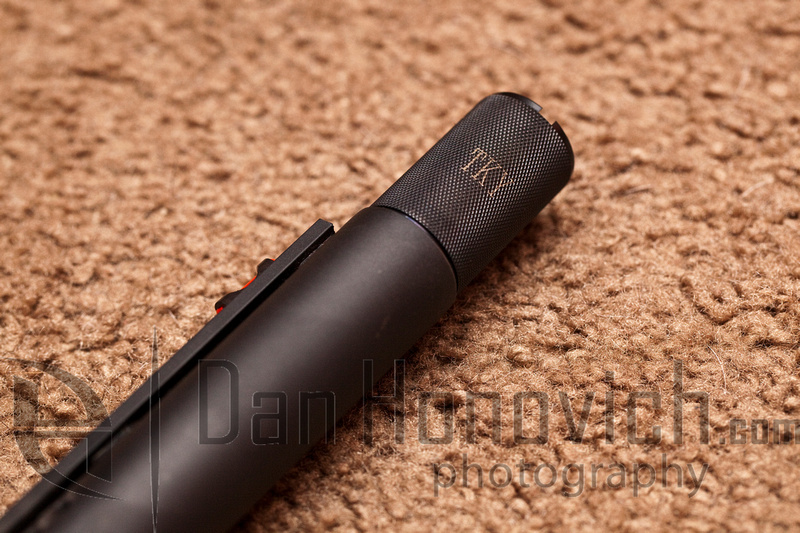 I bought 2 of these for My Silver Reserve and they shoot one hell of a pattern. I'll be using it for turkey shoots more than actual hunting..

The first shot I took at 50' removed the entire black center of a 50' pistol target. I brought that target home with me to show my buddy and threw it out a couple days ago.
S

With what load Dave ?!

SHOOTER13 said:
With what load Dave ?!
Click to expand...

My bad, I meant to put that in there!!

#8-1 1/8oz. These are the loads handed to you at one particular shoot I got to. They hand out Prime Rib and Roast beef as well turkeys...
S

It cost a few bucks per round but it's good fun and a reason to get out of the house on Sunday mornings.
S

Buddy of mine that past away a few years ago...Him & I would go to his parents house that he owned in Elysberg, PA. The house literally sat between the "X"hole green at the Three Pines Golf Course and the Valley Gun & Country Club...we actually had to park on the other side of the house from that hole or risk our cars getting pelted by errant golf balls.

Anyway...the place did a booming business on weekends with skeet and trap...and we would have the pistol and rifle ranges to ourselves most of the day. Then we would go to either the Golf Club or to the Country club to have food and drink. More than a few times we watched the action and I learned alot about those shotgunning sports. To the point, the competitions were kinda like you describe. They even did live pigeon shoots up there back in the day.

Miss my buddy and those great weekends !!

Here's a pic of my Silver Reserve with 2 xxfull turkey chokes installed. She shoots some nice tight patterns..

Had it out today along with the 20" 590A1 and my newly built Saiga 5.45. The Saiga is a real beauty, very happy with the way she feels/shoots now. This O/U shoots one hell of a pattern too.

Looking to see what anyone here may have turned up with for results and whether you liked it or not.

Hastings has an Extended one:

I've had a little experience with them.

Remington 870: I admit I have not spent much time testing with this but I find that it does help slightly,... or at least doesn't hurt my grouping with rifled slugs (Remington Sluggers & Federal Truball). I admit I have not tried any other loads with this gun as these work well and are cheap.

Mossberg 500C: I have not tried a large variety of loads with it but I can assure you that Hornady SST's will keyhole inside of 50 yards using a rifled choke tube. Admittedly these are not meant for rifled tubes but I thought I would give it a shot, I like to see things for myself. I had difficulty finding lower velocity sabot loads for 20 gauge last fall when I got the choke so I have not done much more testing on these types or rounds. With rifled slugs, Remington Sluggers and Federal Truball, I had slightly better groupings over the modified choke but nothing really substantial.

I've really been wanting to try some Buckhammers with it as they are supposed to with in either rifled barrels or rifled chokes. I could not find these anywhere for 20G and I'm not sure they are still being made as they did not appear in the Remingoton catalog.

Despite having the rifled choke available to me, I'm still using the modified choke in my gun for bear hunting.

Overall I didn't see enough of a performance increase to recommend a rifled choke tube. Perhaps if I had more time to play and try a larger variety of loads my opinion would change. If you want to substantially improve performance over a smoothboore I would just recommend getting the fully rifled barrel.


The guns used in testing were:
Remingtnn 870 Express Magnum. 21" (I think) turkey barrel and just the front fiber optic sights. The choke was a std length Remington Rifled Choke tube.

Mossberg 500C with a 22" turkey barrel equipped with Williams Fire Sights. The choke tube was a Carlsons extended rifled.

Well thanks for your input

I did A LOT of digging lastnight and came up with the results that it seems everyone would rather use a rifled choke with something like the Buckhammer or Brenneke KO slugs.I believe the Buckhammer is still in production, my Local Walmart and Gander Mtn. has a good load of them on the shelves.

I guess the reason I am asking is because if I ever get rid of my LEO Adapter stuff and that ERGO forend to have cash for the AimproTactical work I'd like done, I'd have a accu choke threaded barrel and other enhancers. I could use a rifled choke if it really helped any. I emailed Hastings about their rifled choke tube, asking if the Winchester/Invector model would fit a new Accu-choke threaded mossberg.

Any idea on that?

If I was to do this, and I plan to with my 930 barrel, I would get it drilled and tapped for the Mossberg or Remington chokes. Mostly because I already have a selection of them and do not want to invest in yet another set of chokes.